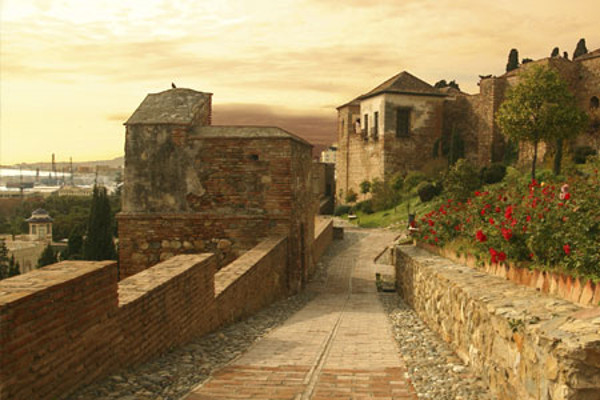 We will visit the block made up of Alcazaba-Roman Theatre-Cathedral near the Gibralfaro hill, a place with a spectacular view of the city. We will continue with a panoramic tour of the city: Paseo del Parque, Paseo de la Farola, to see a beautiful view of the city from the port, and rises to the hill of Gibralfaro, and stops at the viewpoint. After the panoramic tour, there is a visit of the Alcazaba (antecedent of Alhambra) and Roman Theatre. We finalize the tour with the visit to la Manquita, which is how the citizens of Malaga call their Cathedral. 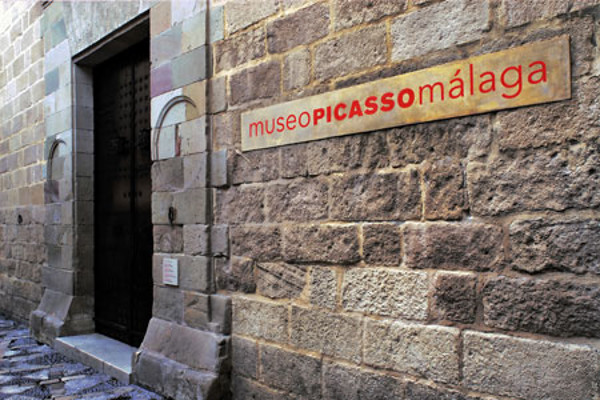 Within this route we will discover the familiar and artistic environment of his first years that will allow you to better understand the development of his work and personality. The itinerary includes the visit to the Pablo R. Picasso’s Foundation, birthplace Museum, as well as Malaga Picasso Museum, two real gems that together you will not find in any other city, since Malaga is his hometown. 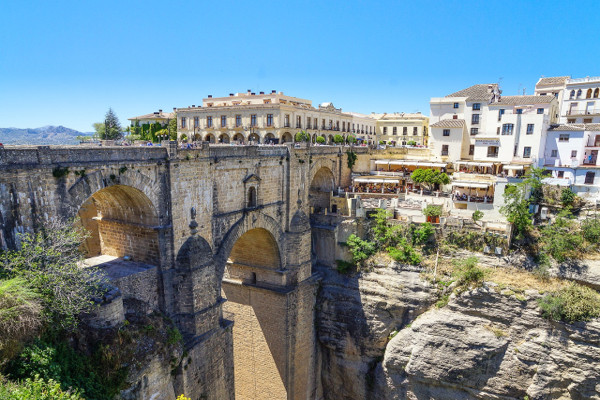 We will organize a visit of this town in Malaga, whose city center is divided on both sides of the Tajo of Ronda, a gorge over 150 feet deep. Celtics, Phoenicians, Romans and Arabs inhabited these lands, which were reconquered by the Catholic Kings. The Old town of Arabic reminiscent and medieval layout, disperses to the south of Guadalvín, while the more modern Ronda, the one which arose in the XVI century, goes north of this channel. Several bridges connect these two halves of one of the most interesting locations of the route of los Pueblos Blancos (the white villages) in the mountains near Ronda, a few kilometers from Costa del Sol.

There is a place that the Mediterranean flatters, where the land loses its simple value, where the seawater descends and turns its liquid vastness into a reverberant mirror that reflects the only real thing there is: light. Leaving Malaga and following the curving coastline, we enter the empire of the light. Reader, I have been an emperor for six years in a drop of light, in a more splendid blue than the land of the mandarins empire. 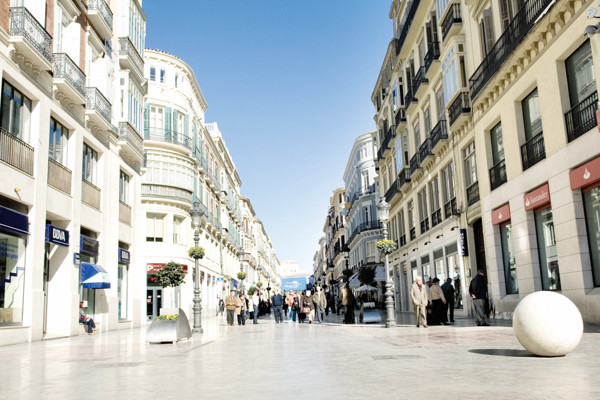 Shoppping with a personal shopper

There will be a visit to the most exclusive shops of Banus Port, the “show rooms” of Marbella and tailoring workshops from Malaga that offer the best options in the shopping mecca. There is fashion, art, and decoration and luxury goods with views of the Mediterranean. The Costa del Sol has a prestigious group of personal shoppers that will give advice to the elite visitor who requires specialized business advice. These professionals speak several languages; they are tireless market trend researchers and cherish the best kept secrets of fashion, art and decoration. Their services include personal image and lifestyle consulting. 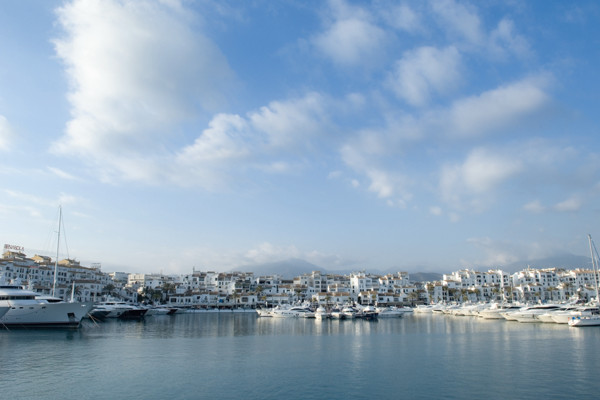 Fishing day on a yacht

As the tourist center of Costa del Sol, Banus port claims to be the most glamourous seaport in the Mediterranean. Its docks, with nearly a thousand moorings, dock luxurious yachts from successful entrepreneurs, tycoons and Arab sheiks. Along with the Duquesa port in Manilva and of Sotogrande in San Roque, Marbella’s port represents an idyllic place for sailing. We organize a trip on a yacht for deep sea fishing with catering on board. 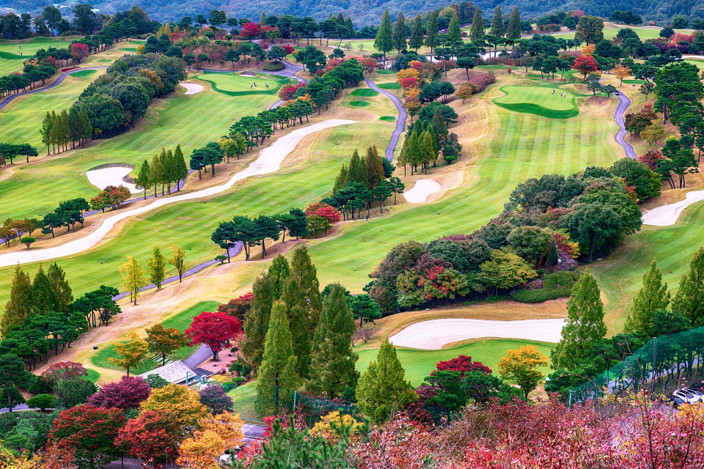 Valderrama, Guadalmina or Villa Padierna, are the names of some of the complexes that have contributed to project the international image of the jewel of the Mediterranean as one of the best golf destinations of earth. We will organize a golf circuit with different difficulties for greater enjoyment. 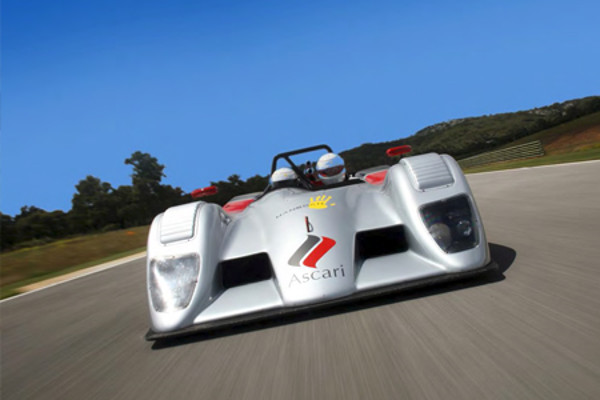 In a fabulous place in the mountains of Ronda, north of Marbella, we can find the first race resort in the world. Ascari is based on a leisure concept aimed toward a clientele of high social status that wishes to experience the fast-paced excitement of the motor world. This is an exclusive complex that mixes luxury with amusement, including a high-speed circuit, driving school, a house club and even a heliport. There is a possibility to pilot a Formula 1 car. Our program includes the transport to the circuit and different driving programs. 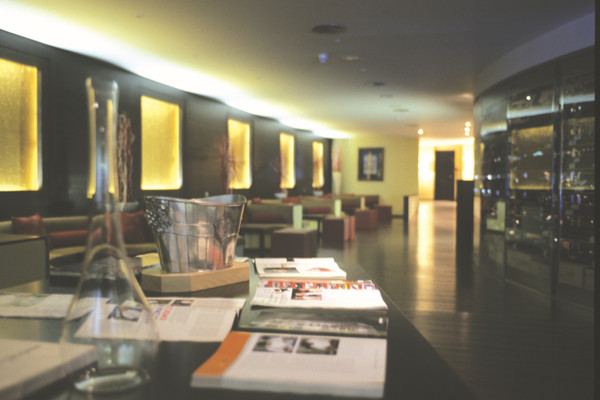 Marbella has two restaurants with a Michelin star: Skina and el Lago restaurants. We will organize a dinner in each of them and will meet their famous chefs. 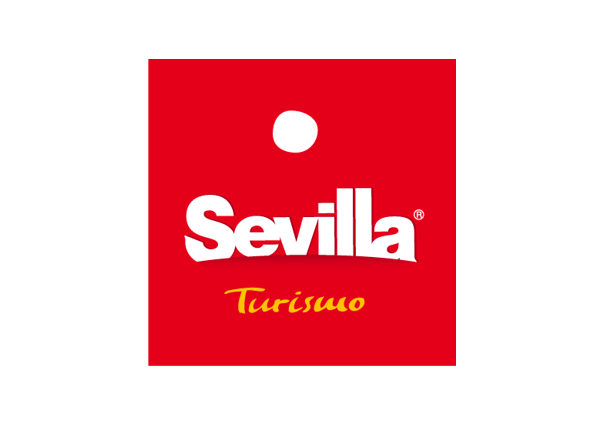 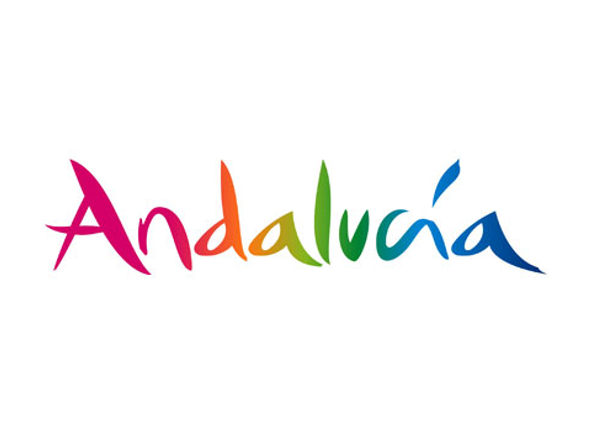 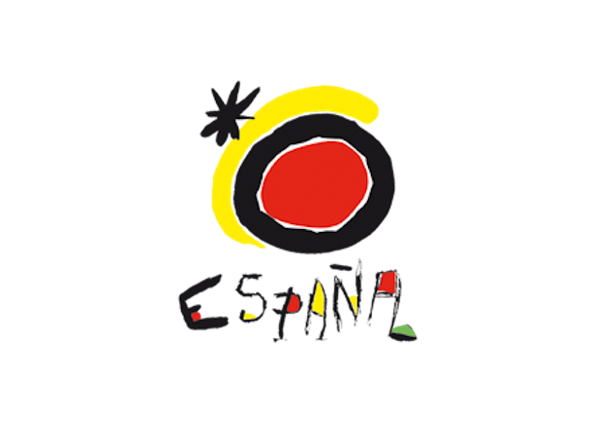 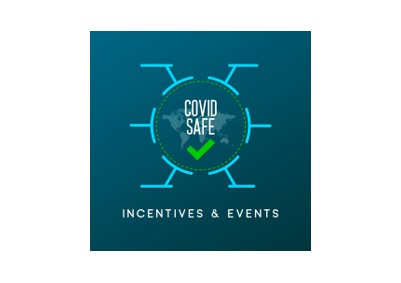